Bronze, patinated on a hard stone base.

Godfried Dols was born in 1958. Godfried developed himself from his 18th until his 30th as an self-taught ceramist and potter. A period of twenty years followed, in which creating art was pushed to the background because of pursuing a career and personal development. Professionally, Godfried is a true all-round technician and teacher. Between 2008 and 2012, he was schooled by several artists in Belgium and The Netherlands. In Heerhugowaard he was taught how to make molds for casting bronze and in Belgium het specialized in the arts of glazing techniques.

The Art of Godfried Dols

Godfried's works are strongly figurative, mostly done in bronze limited numbered editions of identical multiples. Sometimes he creates a unique work from patinated clay. His sculptures often reveal mythical elements. Greek mythology and life itself are true inspirations for him, just like the personal growth he experienced when studying to become an NLP-coach also reflects in his work. When he started sculpting from 2009 onwards, he quickly developed as a professional artist.

His work defines itself as a dynamic collection of movement, balance, gravity, with a touch of Baroque in its modern femininity and mythical elements. The entire process from wax to bronze (mould-making, chasing, spruing, patinating and placing the work on a pedestal) are all done in his own studio. Only the actual casting of the bronze is outsourced to several different bronze foundries, depending on the artist’s wishes.

“When I am working on a sculpture, it feels to me as if I am not only creating a shape from the outside, but rather capture the inside of humanity and make it visible. The sculpture gets a tangible soul. The work doesn’t just evoke emotions through its shape, colour, structure or texture, but the soul and inside of the sculpture is what rouses the spectator.”

Design of the plinth as desired in Corten steel, stainless steel or wood. EUR 12,500.

Design of the plinth as desired in Corten steel, stainless steel or wood.  EUR 12,500. 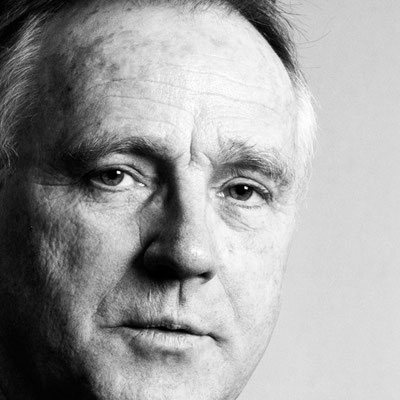 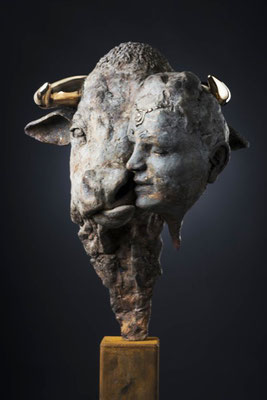 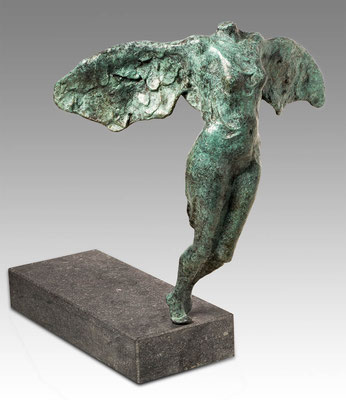 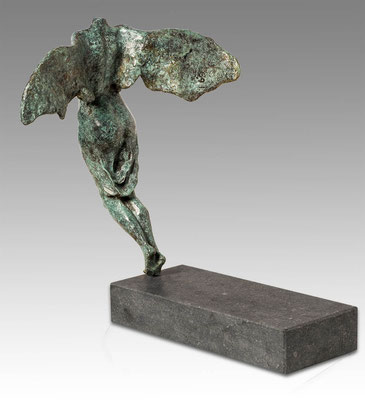 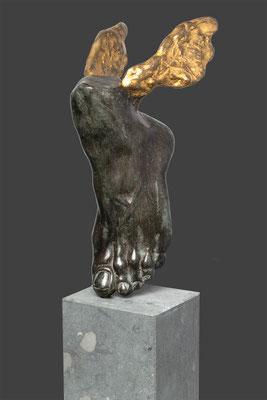 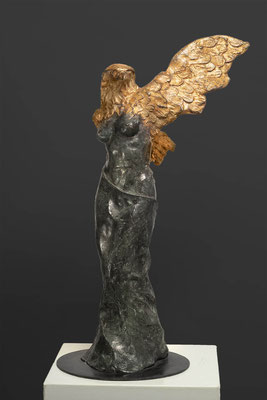 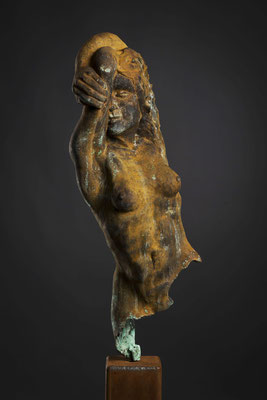 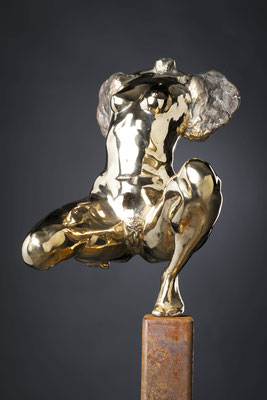 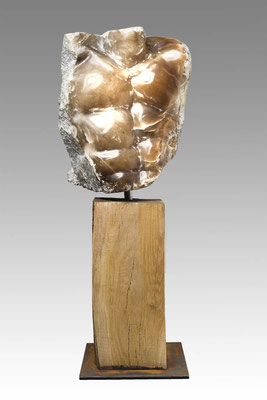 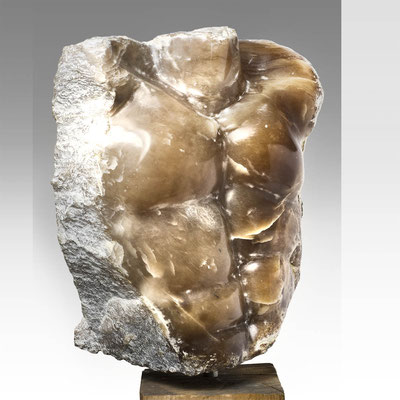 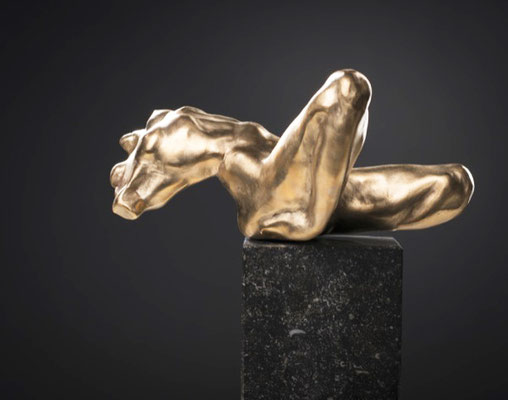 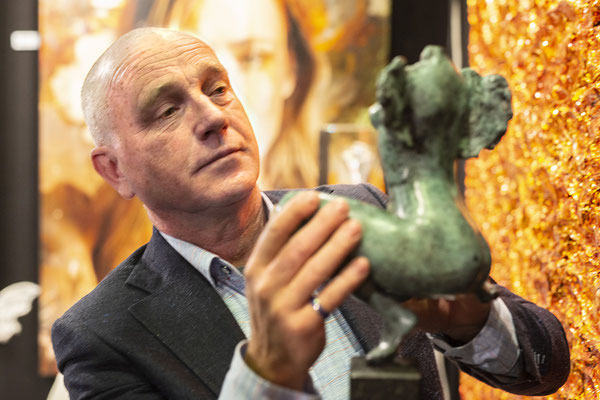 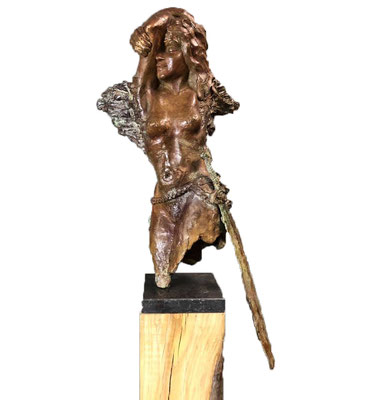 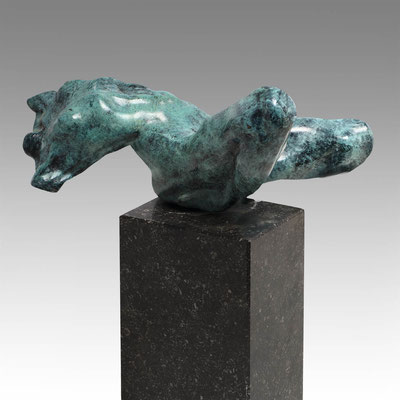 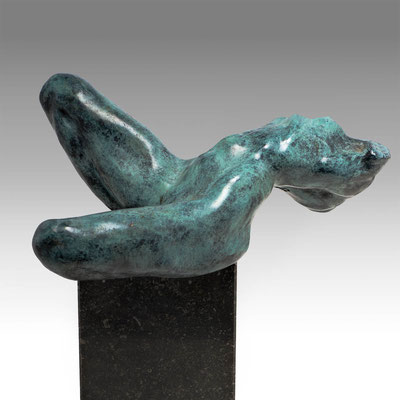 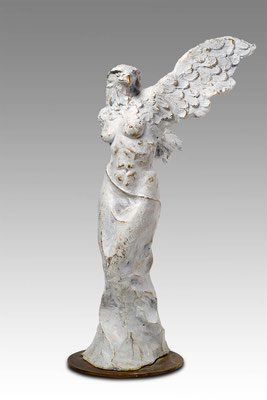 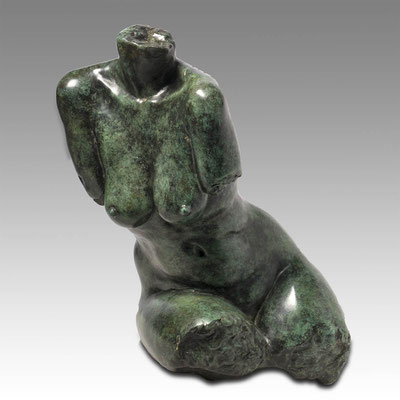 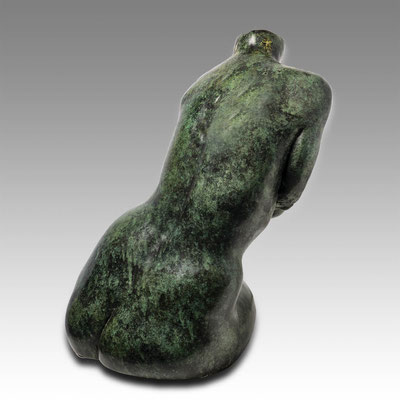 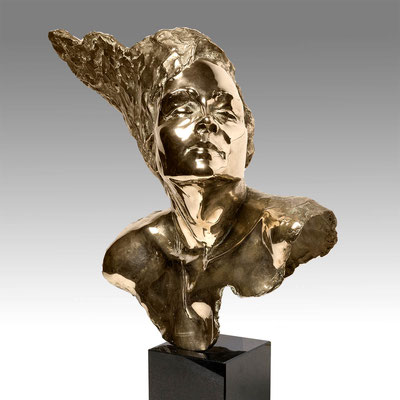 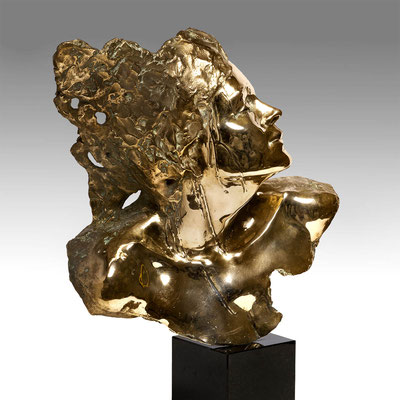 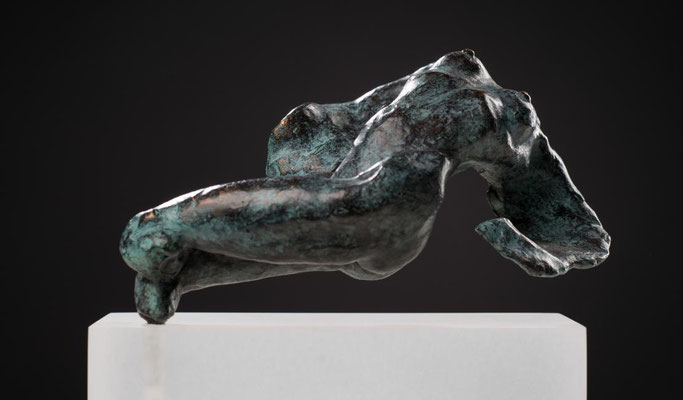 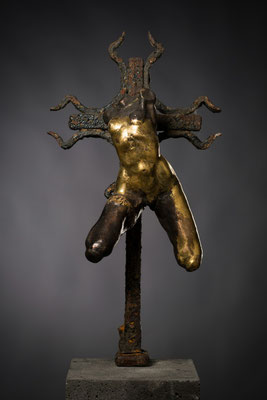 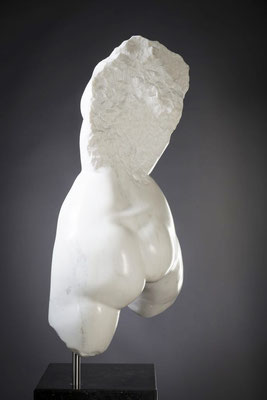 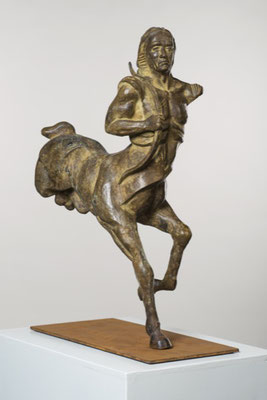 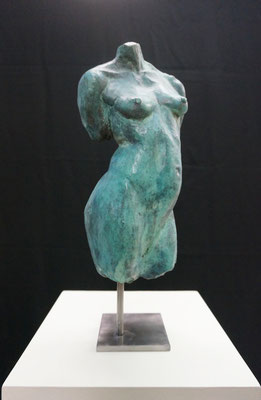 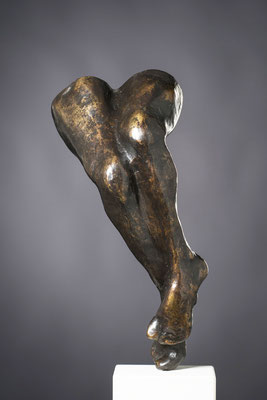 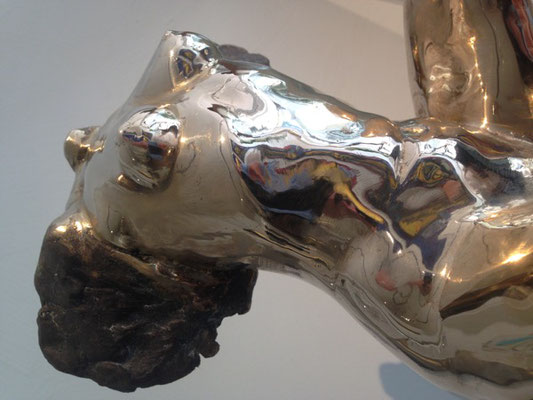 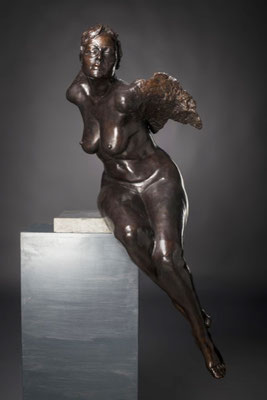 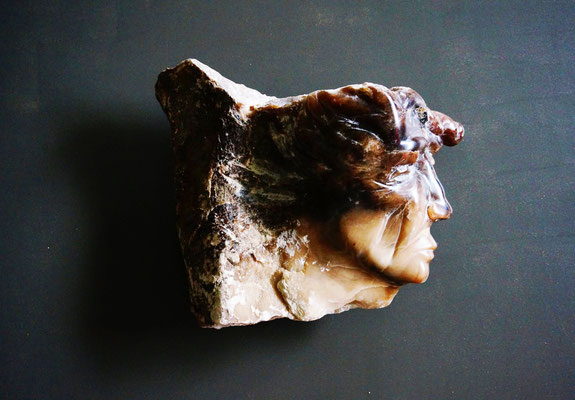