The essence of Wilma’s work is nature, the place of humans and animals in the natural order. She knows like no other how to give her birds and other animals their own personal appearance.

Peace, strength and vigilance find their balance in her images. Nature has its own logical design for every creature, which is reflected in its sculpted forms. For Wilma, this is the core from which she works.

Wilma has spent her entire life working on sculpted forms: from childhood  she has grown into a professional sculptor.

Supported by Karel Gomes, who helped her to understand the artisan tradition with all its facets.

THE METHOD OF WILMA HOEBEE

Wilma makes her sculptures in wax or clay. The mold maker and the watering can ensure that the sculpture appears in bronze. She takes care of the finishing and coloring through her own patins; this gives her images liveliness and an extra dimension. Wilma forms a collective with six artists and has her studio at a care farm.

Since they all work in different areas, it remains fascinating and they learn a lot from each other. Wilma also gives workshops based on traditional traditions.

Wilma has made large sculptures for companies such as "van Til Designcentrum", "De Nederlandse Woolindustrie" and "Intergas BV". 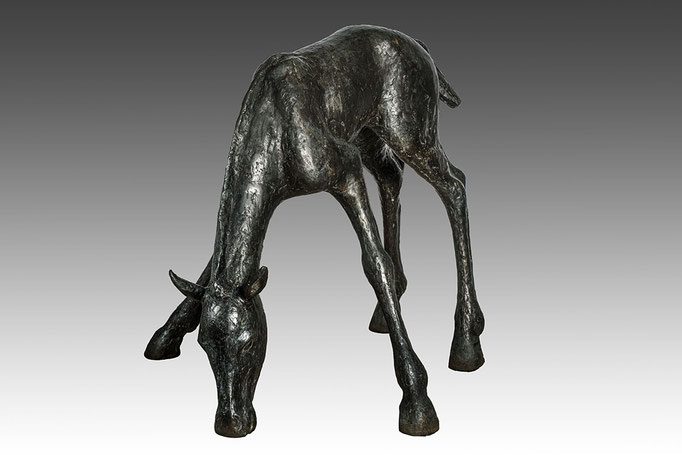 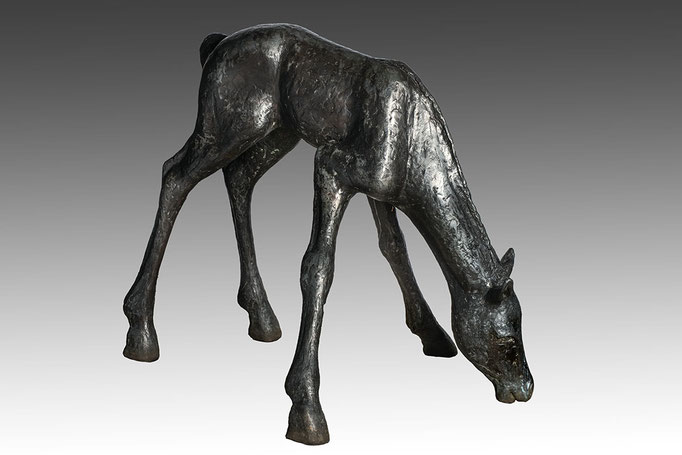 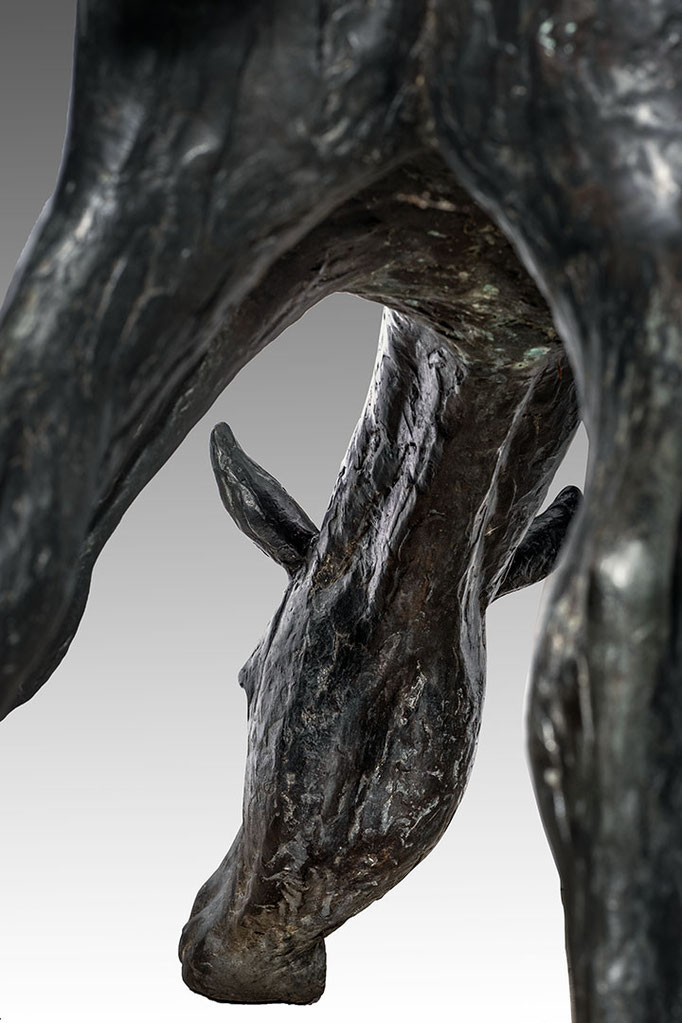 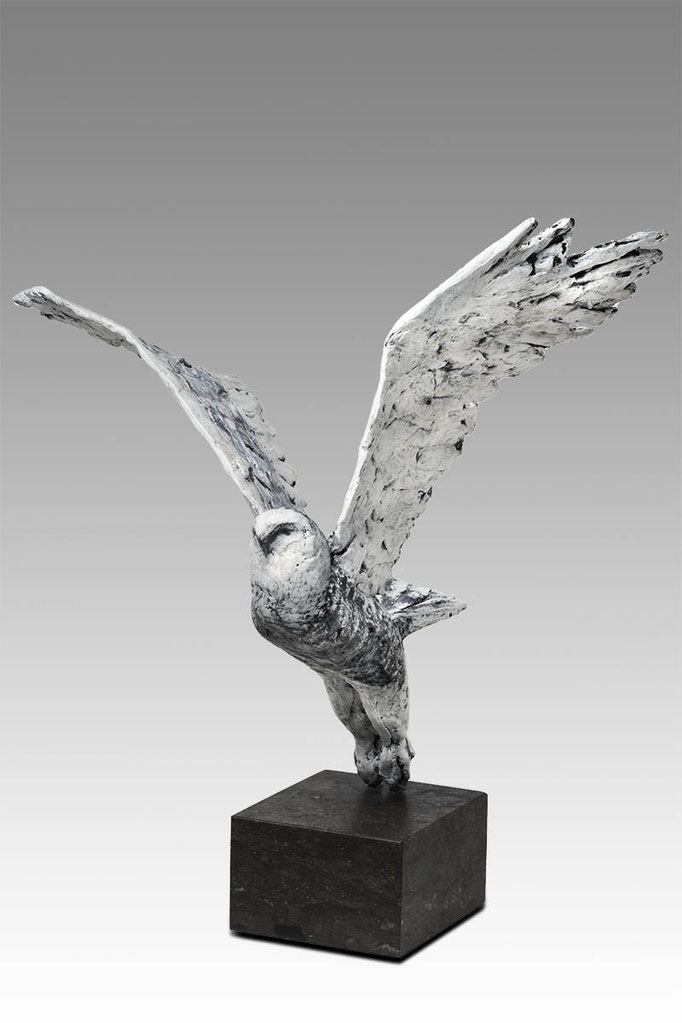 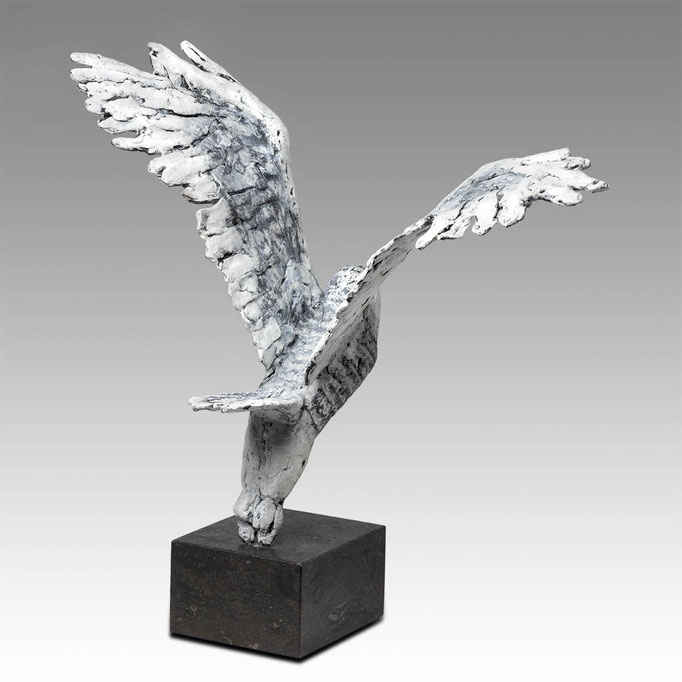 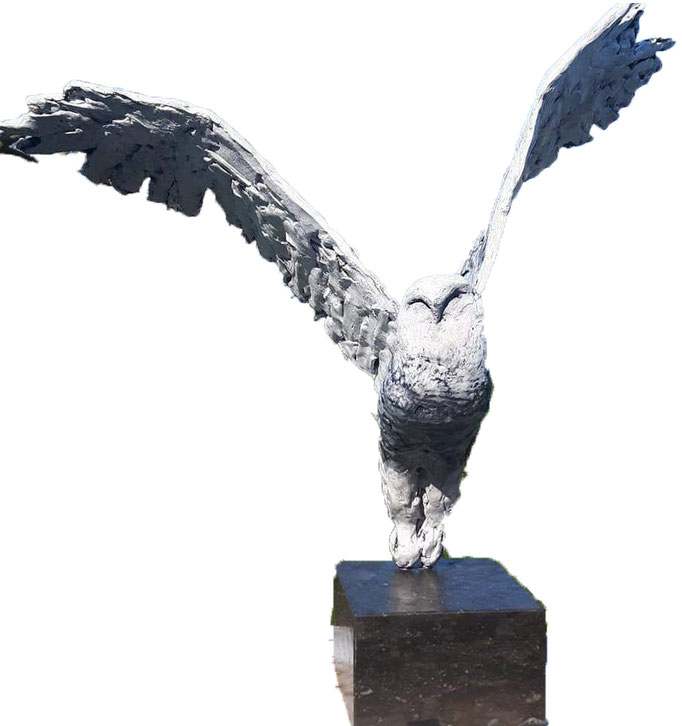 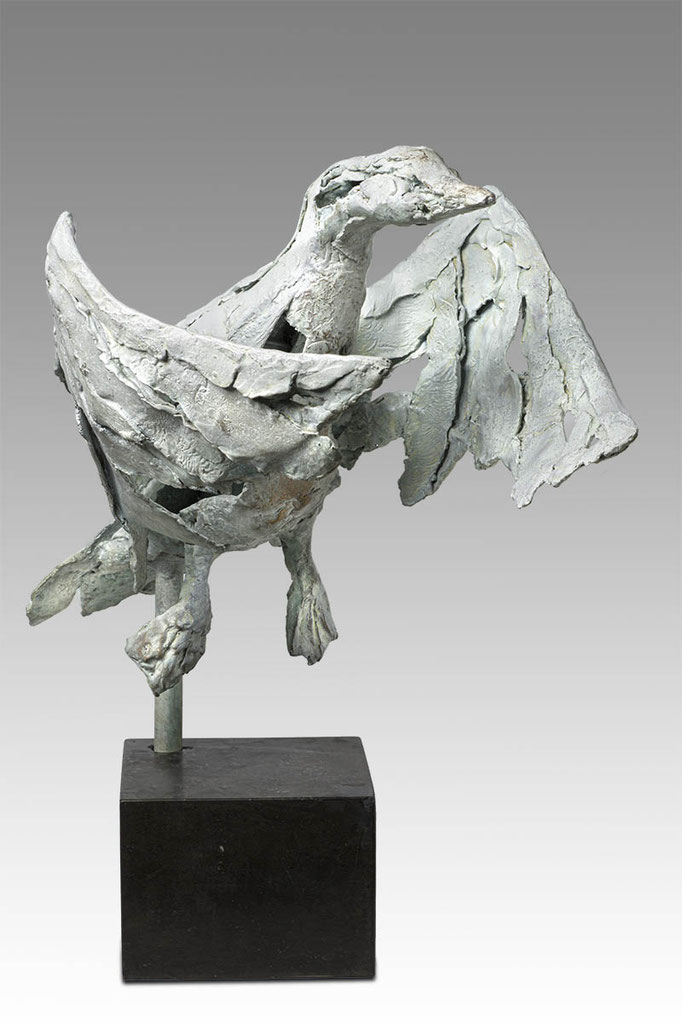 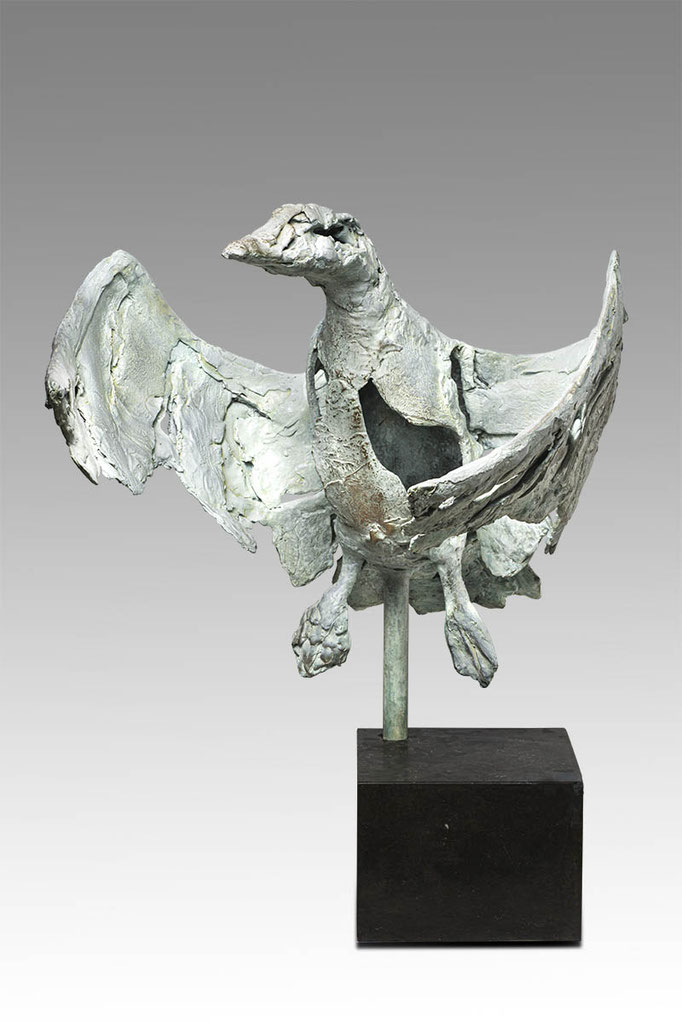 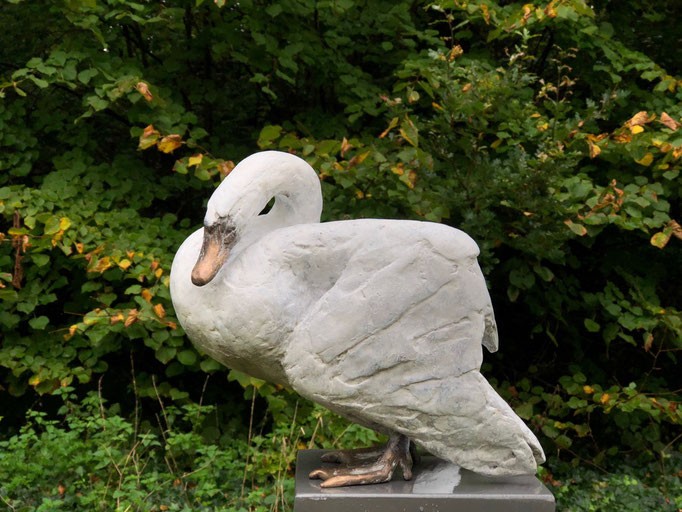 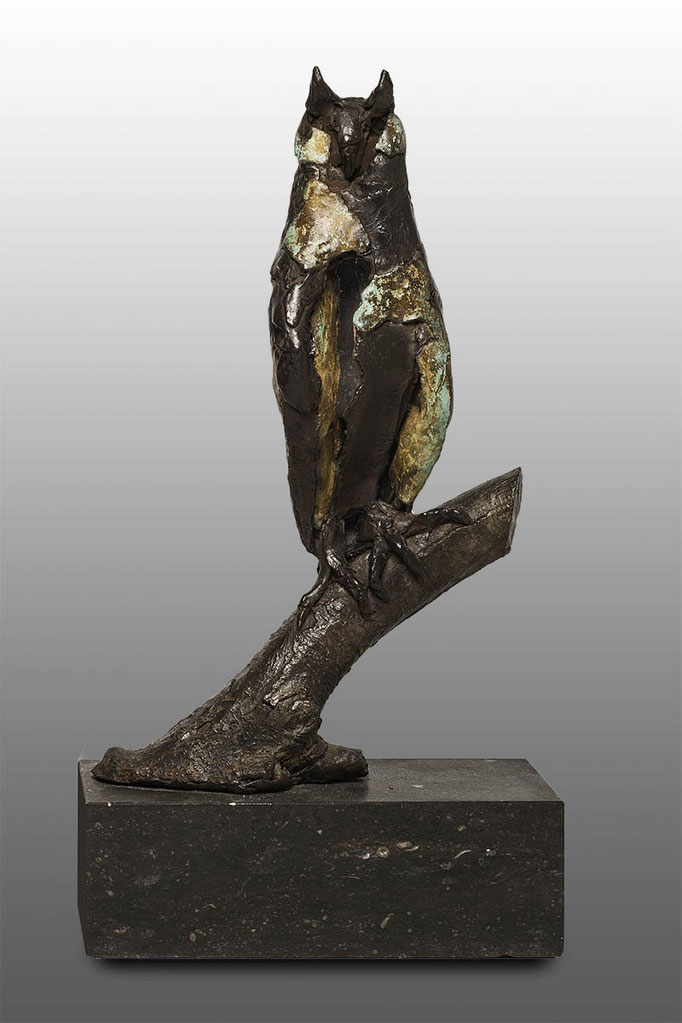 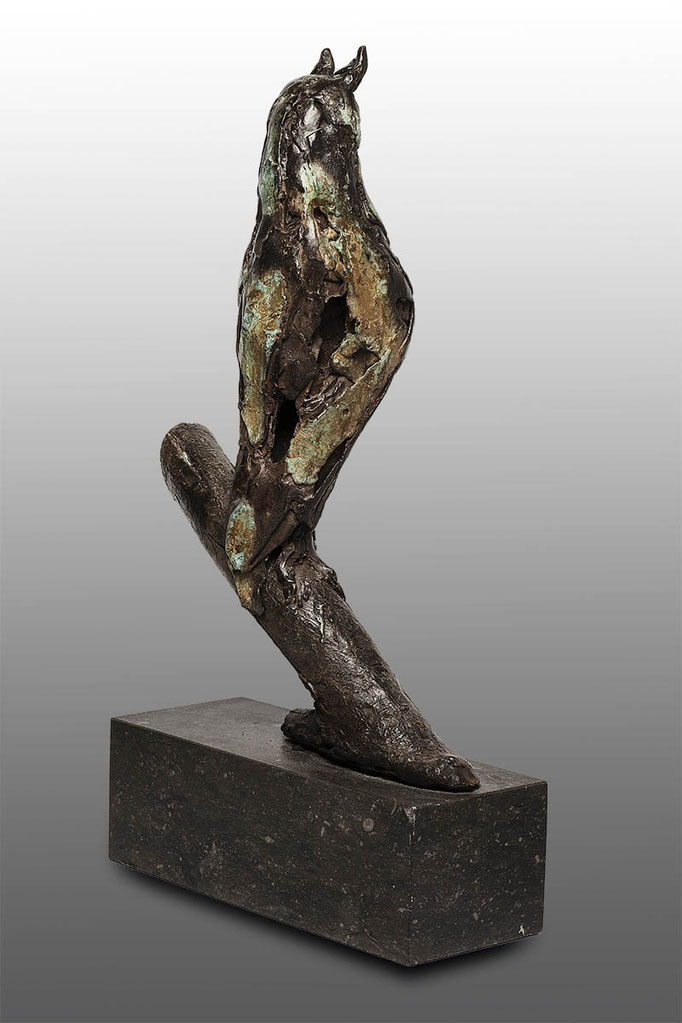 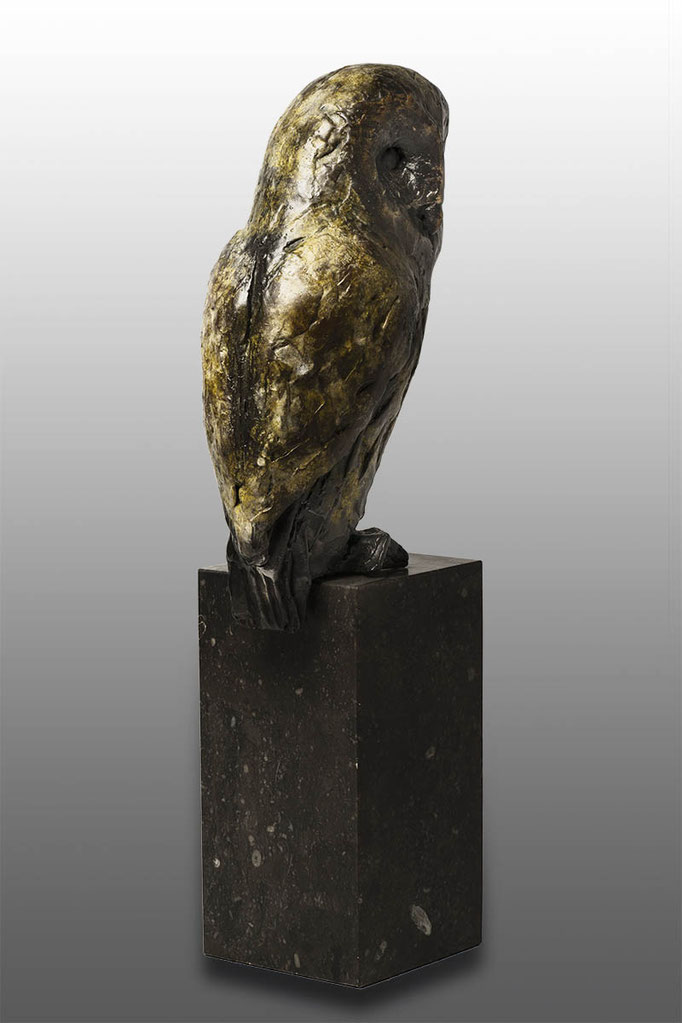 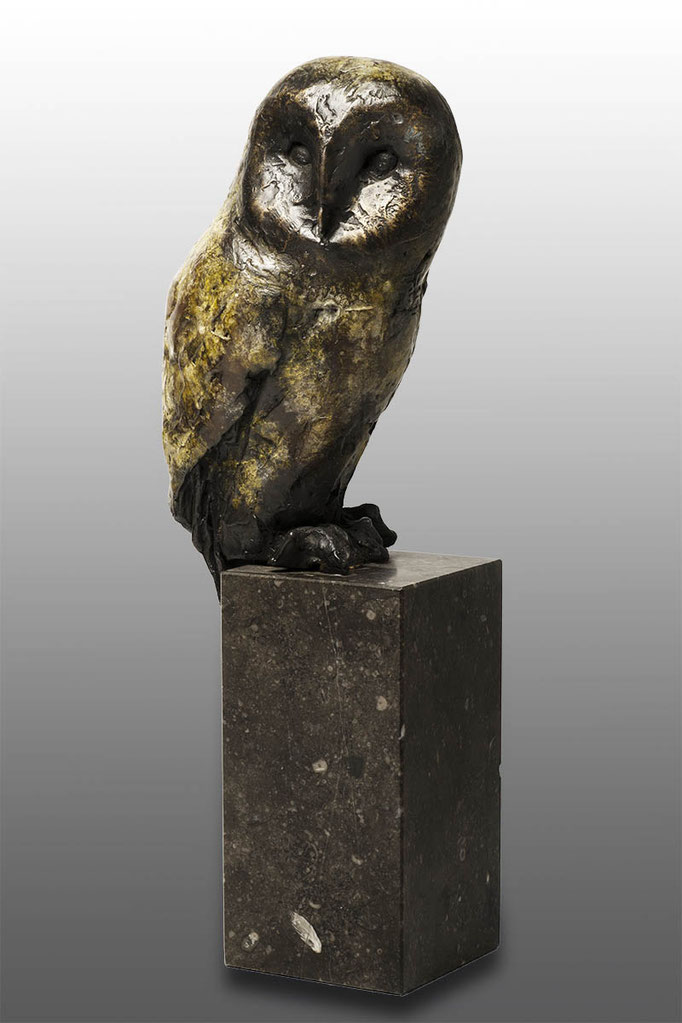 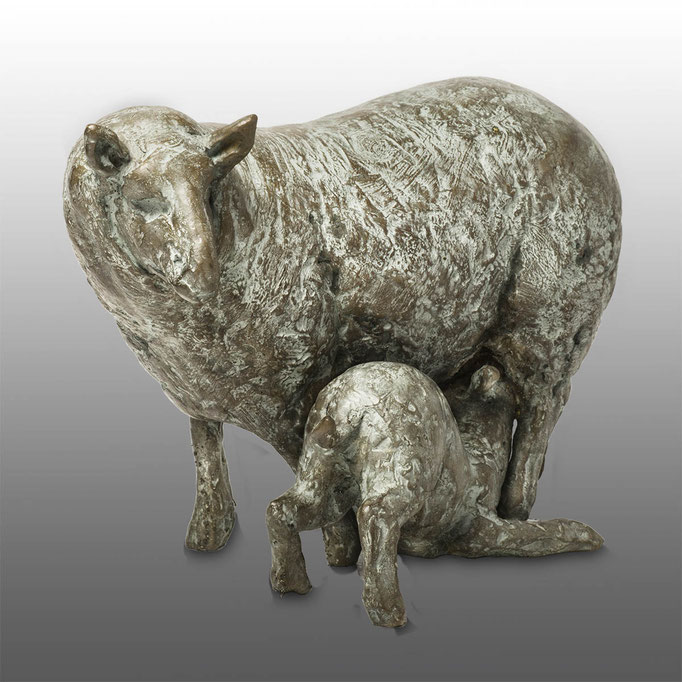 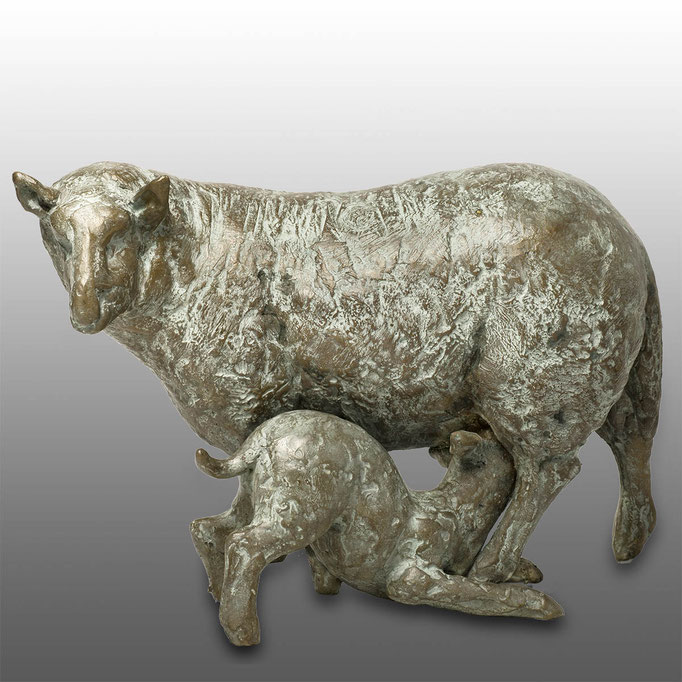 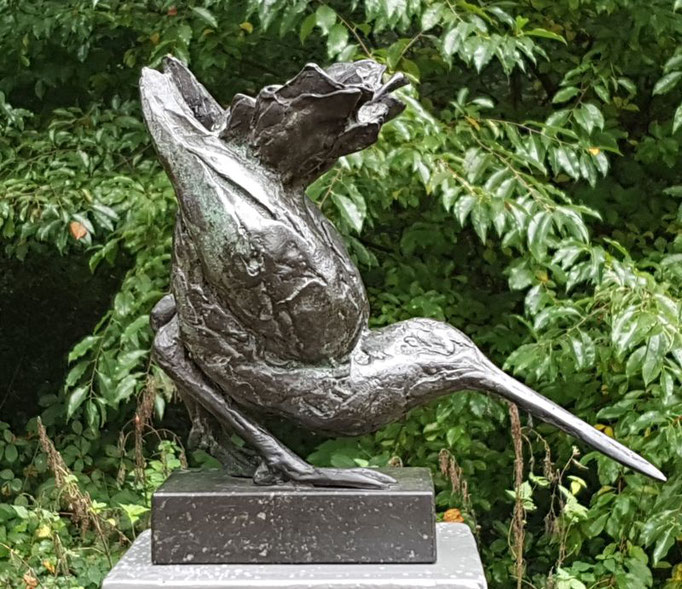 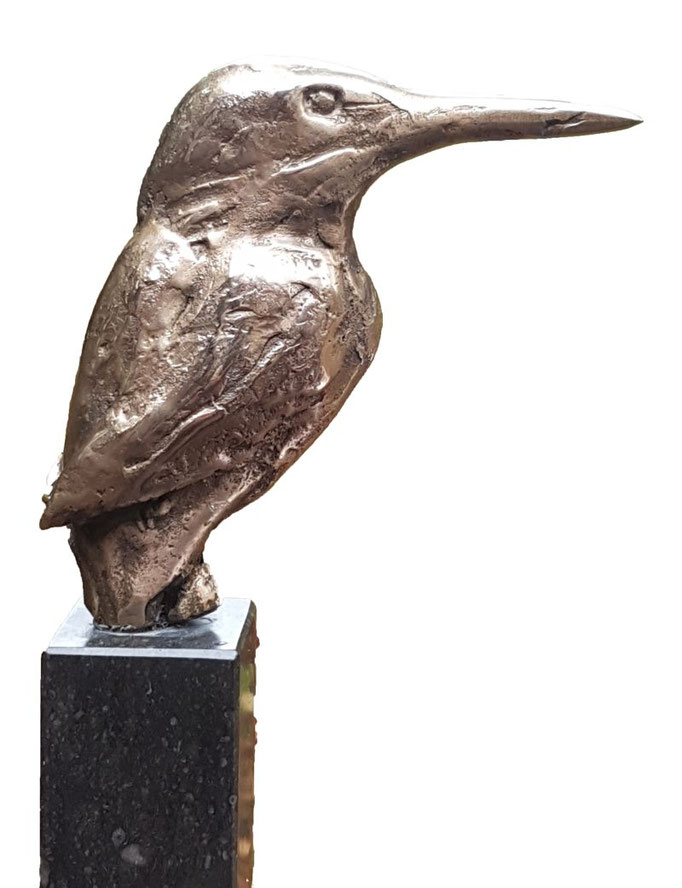 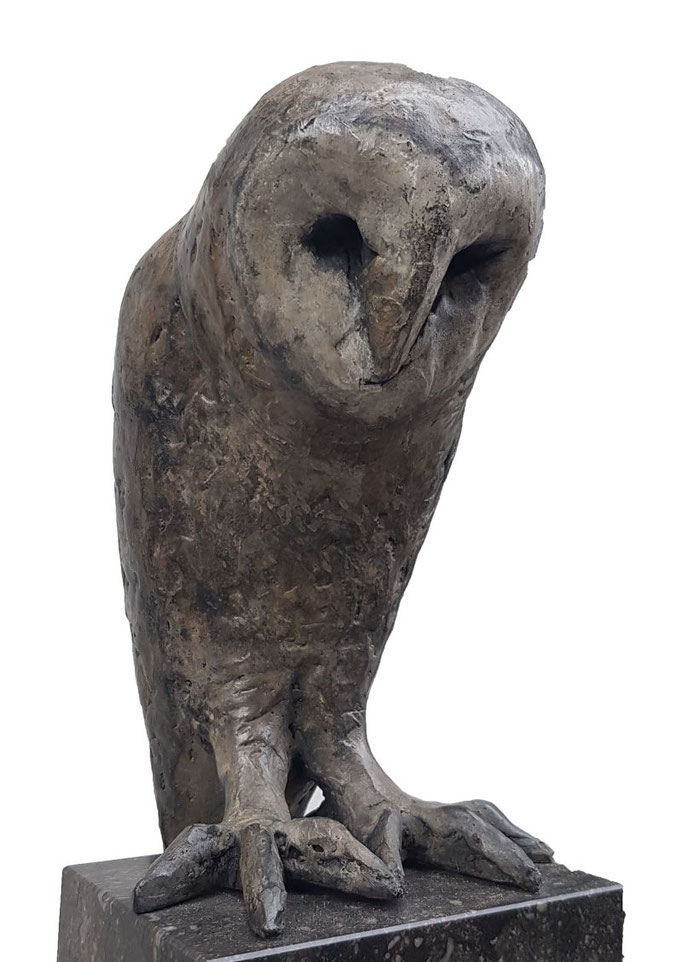 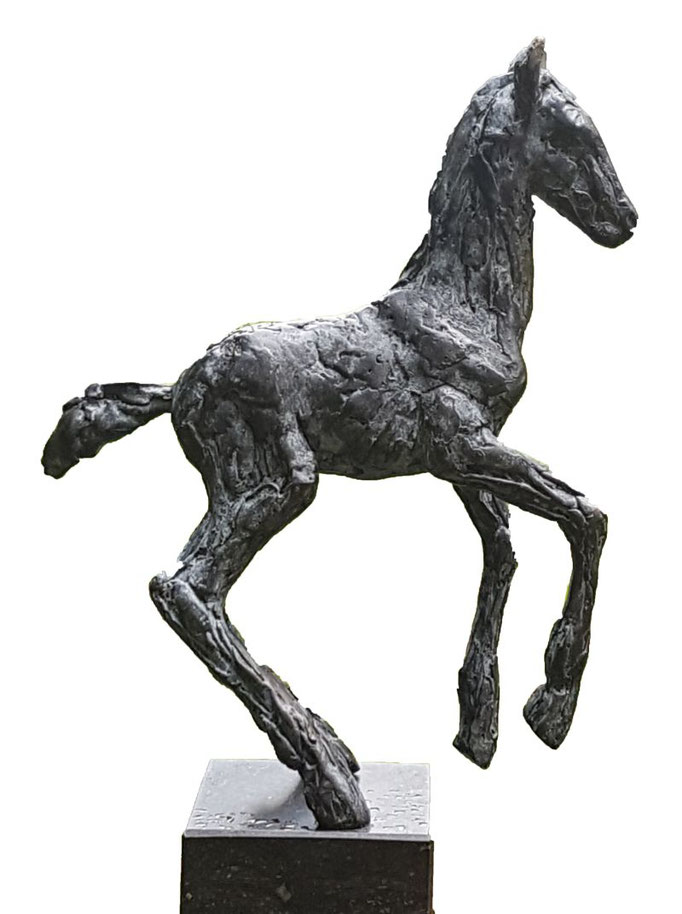 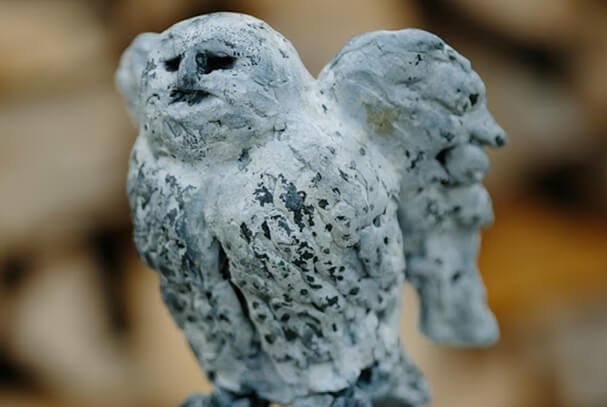 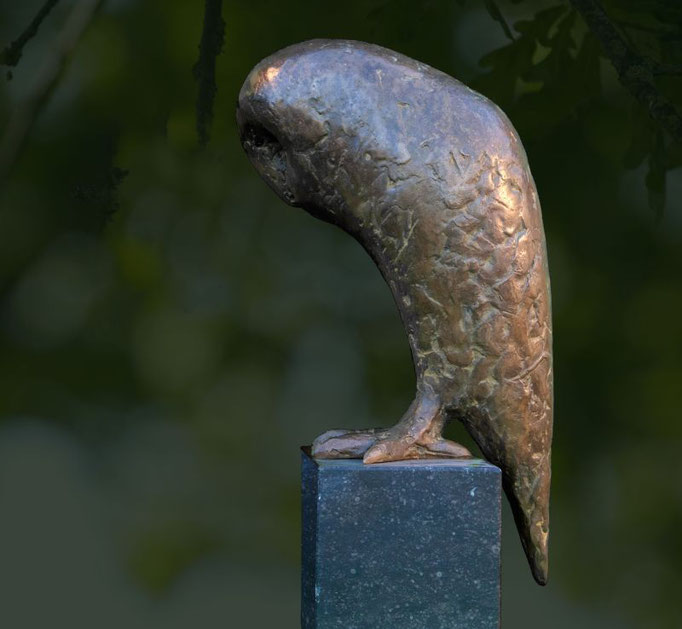 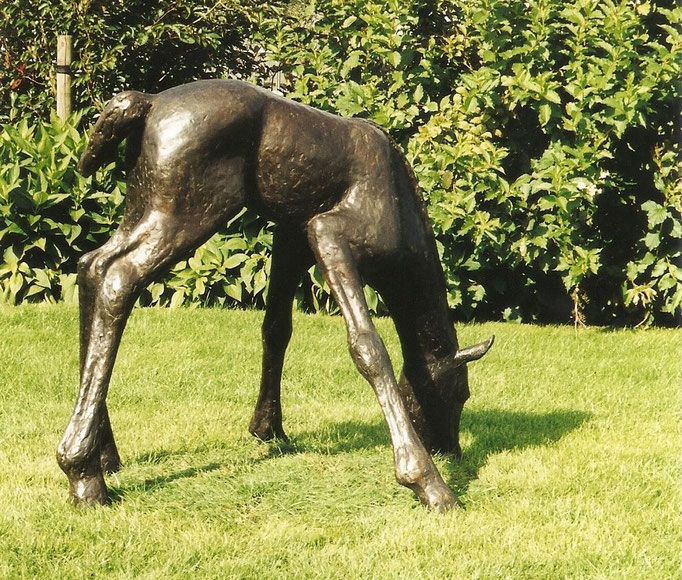 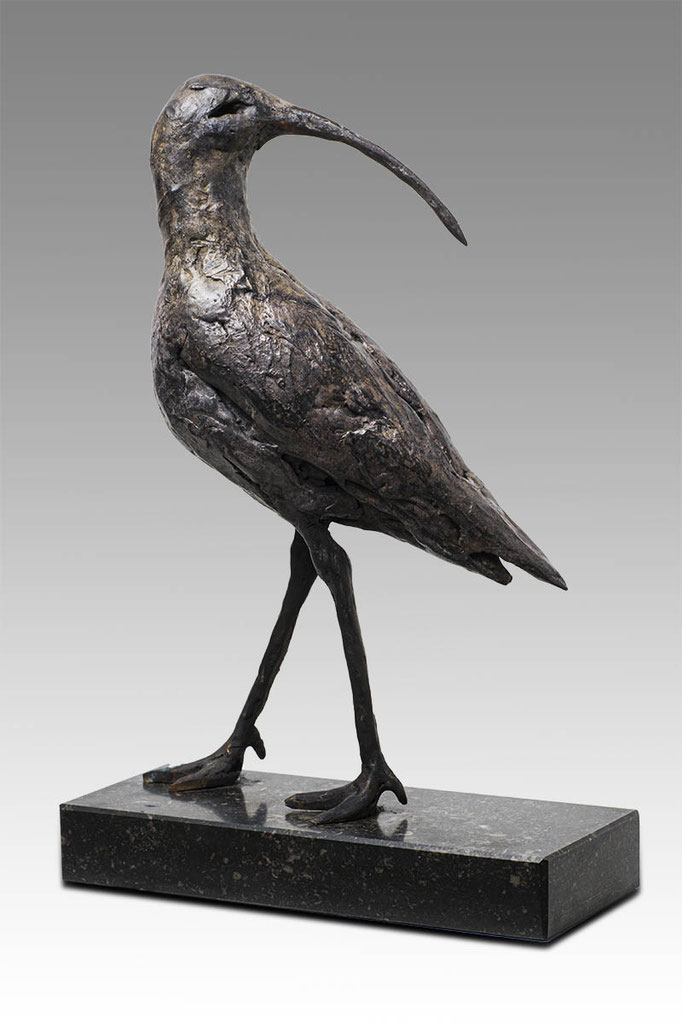 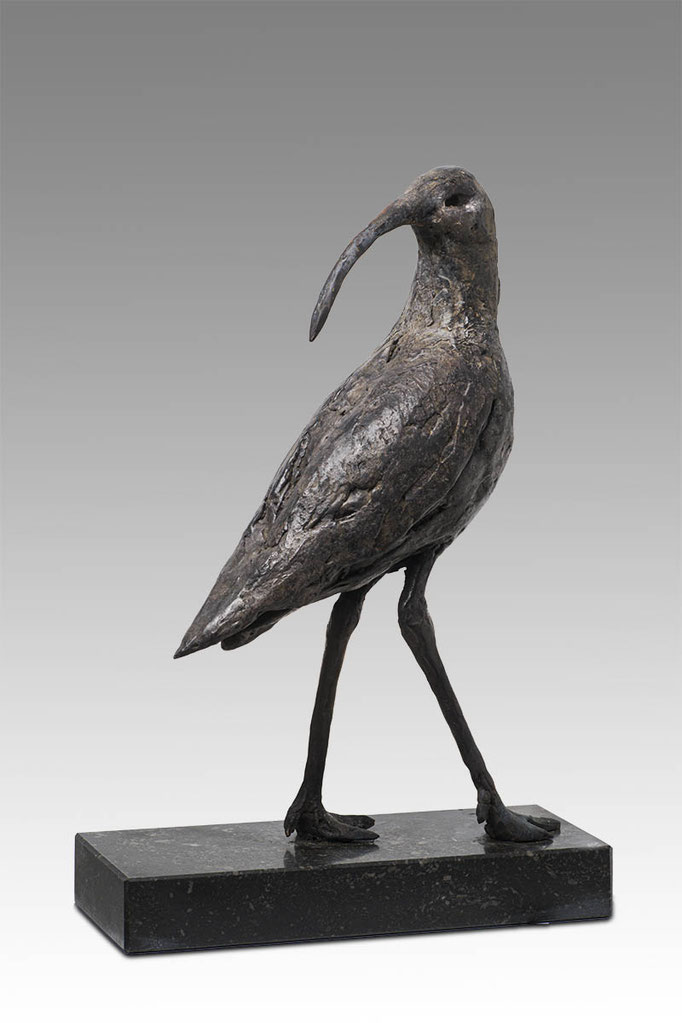