Anthon Hoornweg has always been drawing, modelling in clay and carving wood. His earliest attempts date from his time at primary school when he made small figurines in sea clay. Later he would take lessons from the renowned sculptor Ru de Gier. From 1965 to 1970 Anthon Hoornweg studied at the Rotterdam Academy for the Visual Arts where he was taught by Arie Teeuwisse, Bram Roth and Ian Pieters. During these years he also worked at Ru de Gier’s studio who taught him the ancient technique of lost-wax casting, or cire perdue. For the past 47 years Anthon Hoornweg has cast his own bronzes.

His sculptures represent human beings, animals, like bronze bulls, or a combination of the two, as in his Minotaurs taken from Greek mythology, part man and part bull. Sometimes his minotaurs are like mummies, swathed in bandages.

Hoornweg’s passion for owls took him to the World Owl Centre, at Muncaster Castle, the headquarters of the World Owl Trust. Here in Ravenglass, Cumbria, he modelled the owls that marked the start of a hype in owl and raptor sculptures found in art galleries and parks. Hoornweg has also made the Prix Europa trophy, an award presented to the winners of the annual Festival for Television, Radio and the Online Media, in Berlin.

Recently Anthon Hoornweg has turned to orientals, relief sculptures in plaster and bronze reminiscent of Roman and Middle Eastern mystique.

For more information about the sculptures of Anthon Hoornweg, please contact Art Gallery Voûte: tel +316 51922582 or use the contact form. 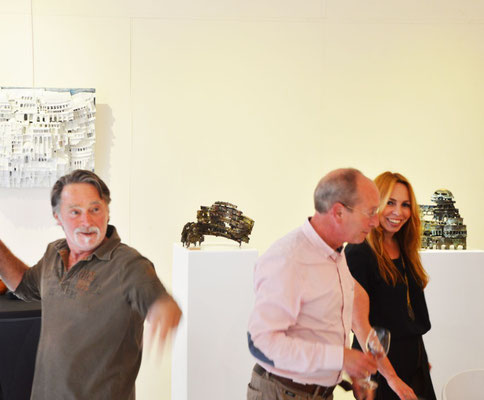 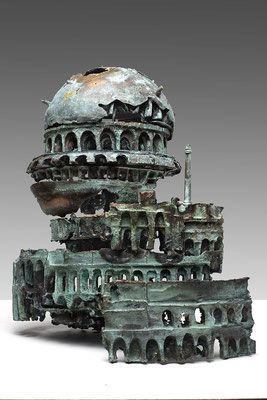 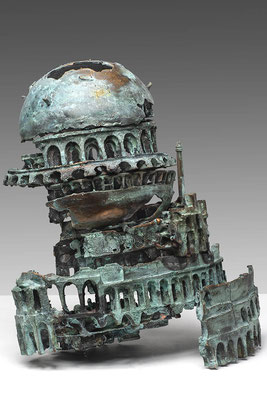 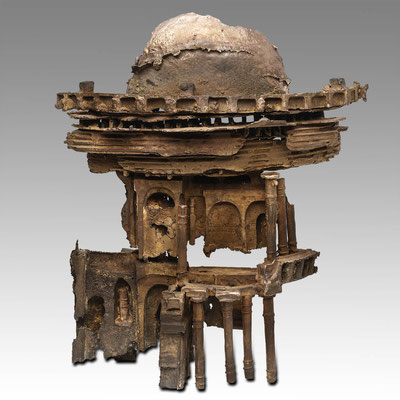 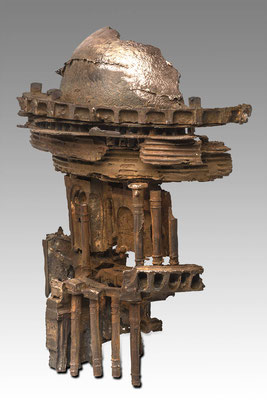 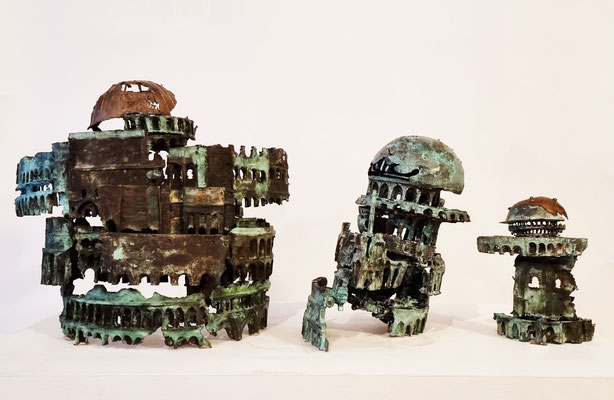 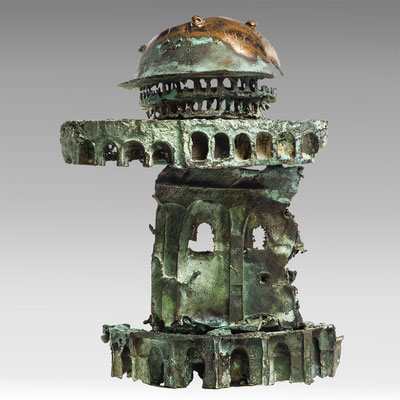 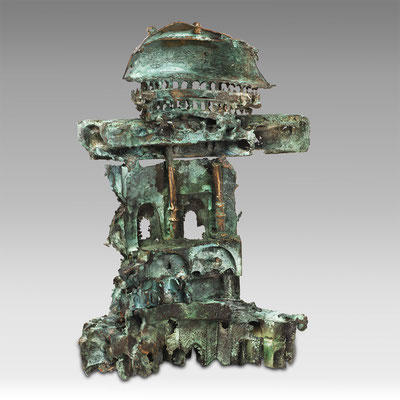 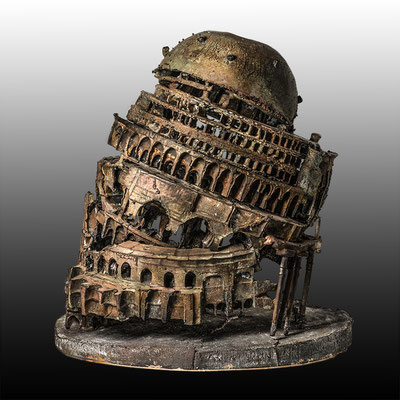 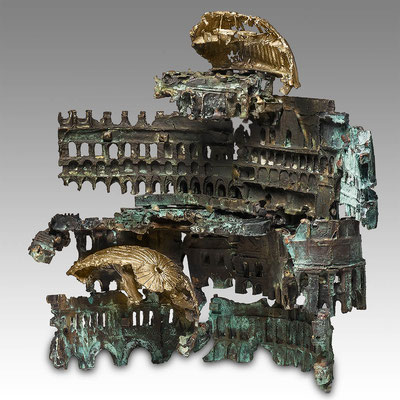 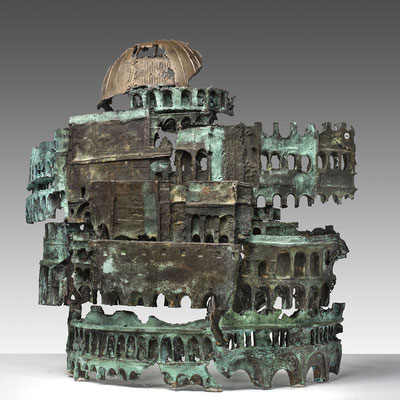 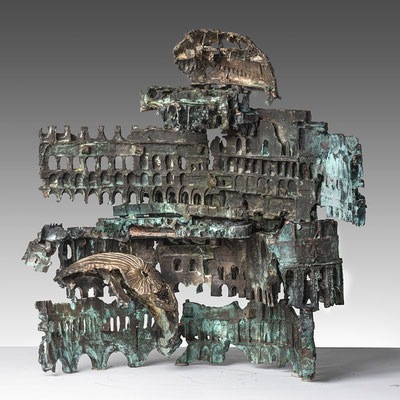 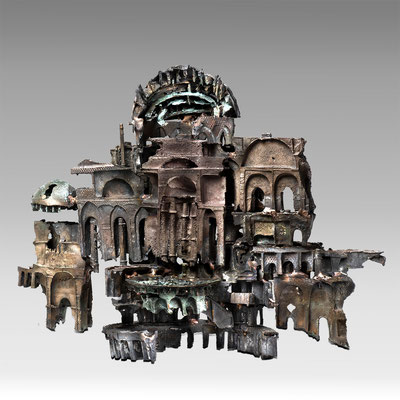 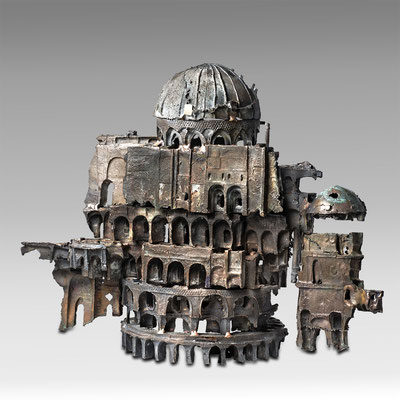 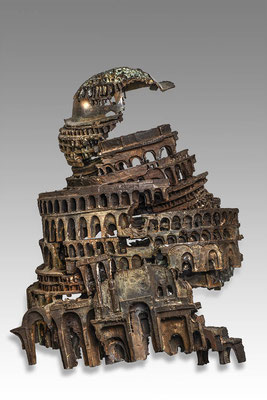 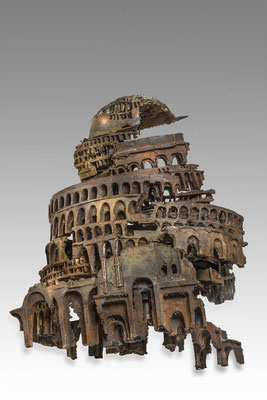 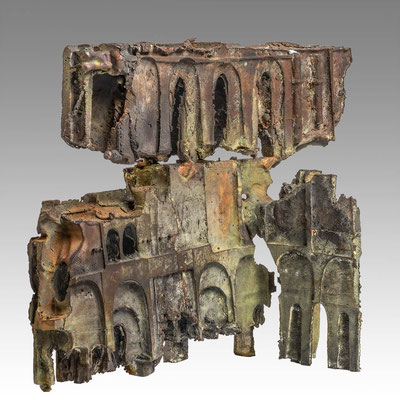 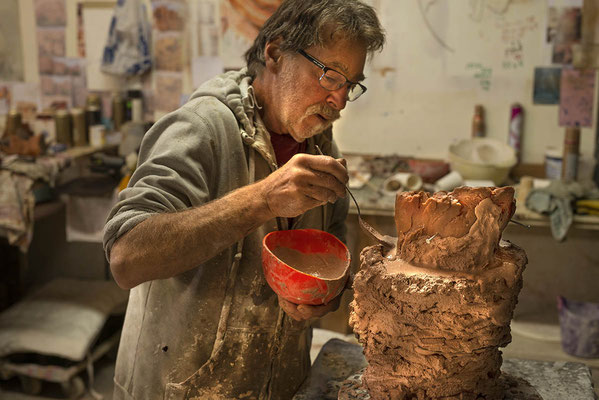 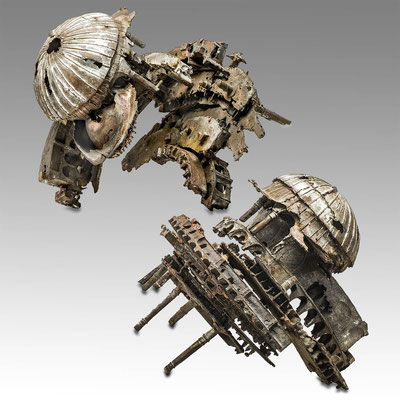 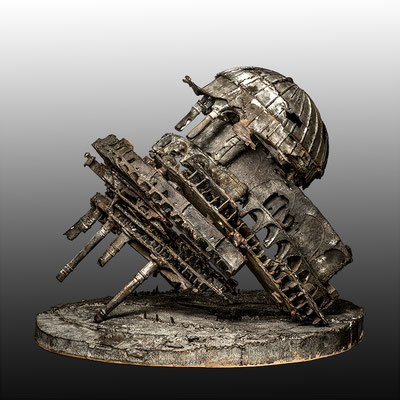 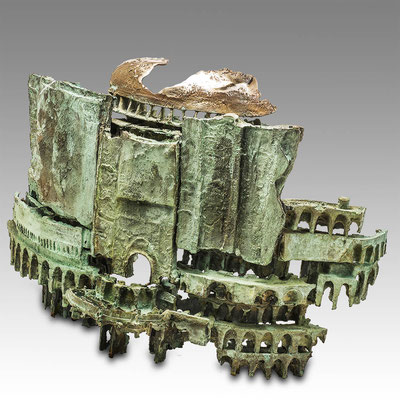 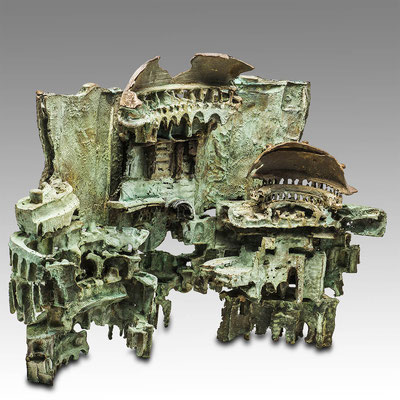 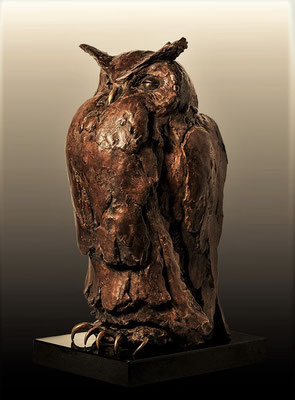 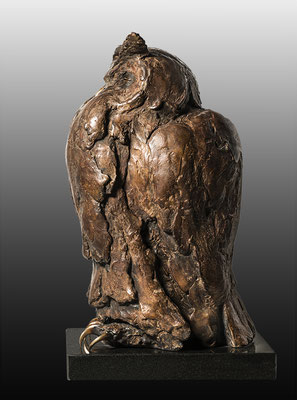