collection of light objects and sculptures

DM for more info and purchase.

"With this project I want to research how light can be introduced in the interior in the form of a sculpture, object or curtain. I am fascinated by how rope can refract and filter the light, and how the intensity of the light can be influenced by knotting the rope in different ways and playing with the density. By experimenting with different ways of braiding, with different thicknesses and with different colors I aim to influence the refraction of the light and to create a filter by means of the rope. With the project I want to make a combination of craft and technology, by combining rope weaving with light.

The use of rope comes from a fascination for sailor techniques and bondage. Both also start from a basic material (rope), which is translated into an end product by means of various manipulations (knots). A labour-intensive process that is seemingly simple, but is translated into an intriguing object through repetition and variety of techniques".

In collaboration with Giorgio Gasco

Crystal Series - The Making of

Isaac Monté has a fascination for unusual materials and an urge to master and manipulate these materials. He is a Belgian designer based in Rotterdam, The Netherlands. Isaac studied at art academies in Belgium, The Netherlands and Norway. His interest in product design developed at Willem de Kooning Academy in Rotterdam, where he graduated as product designer in 2013.

The work of Isaac Monté has been shown in a variety of galleries and exhibitions in Belgium, The Netherlands, Italy and Germany. Isaac is lecturing and lea-ding workshops in various institutions, from the industry (IKEA) to art academies. 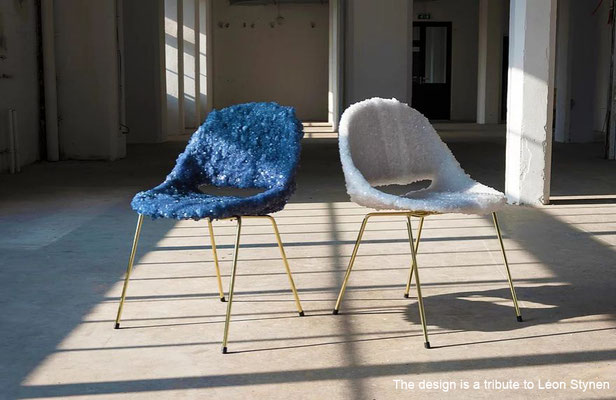 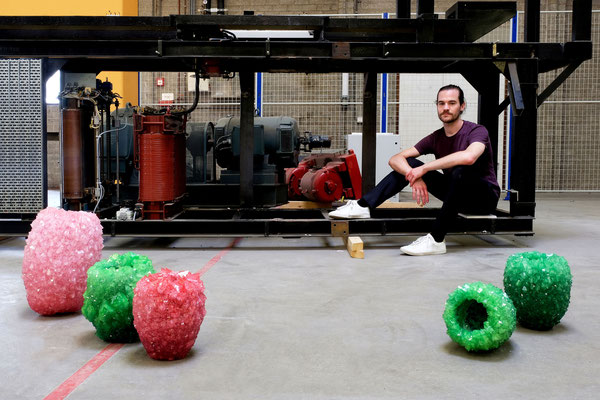 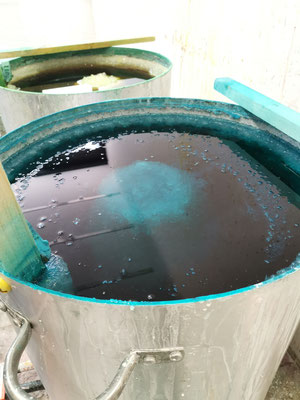 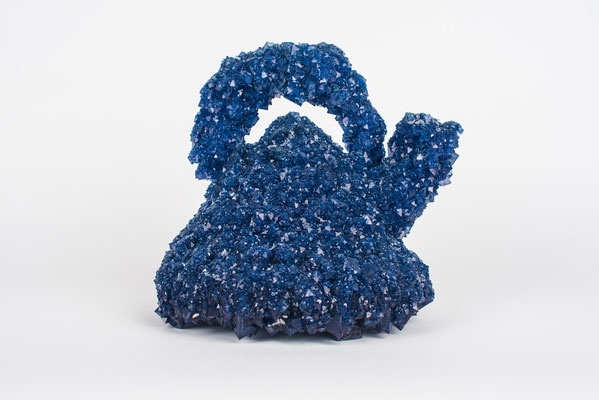 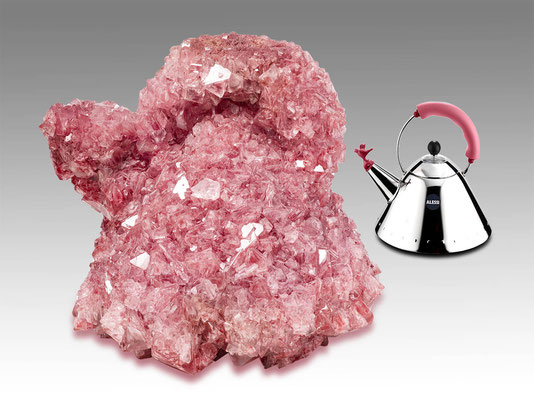 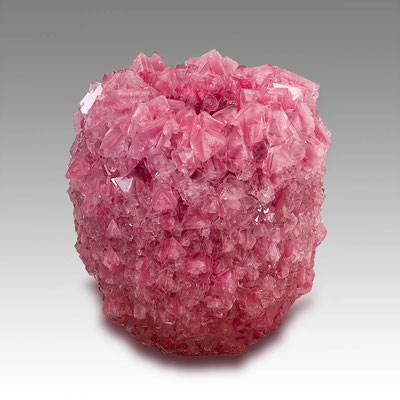 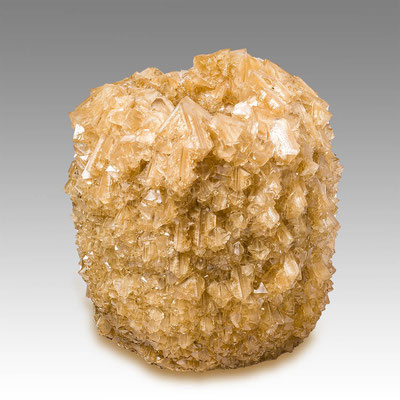 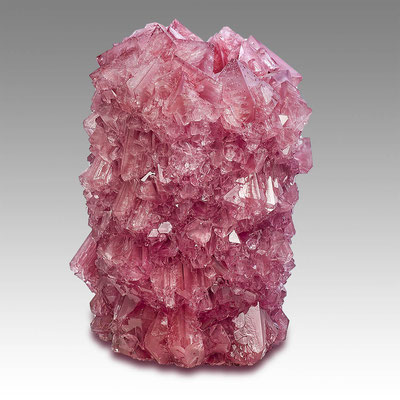 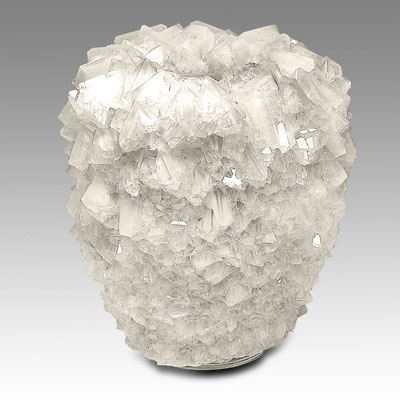 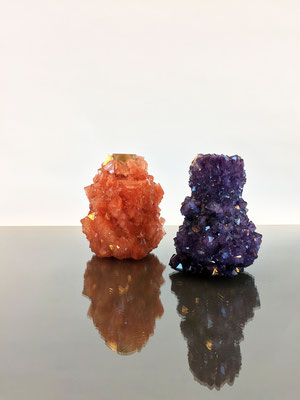 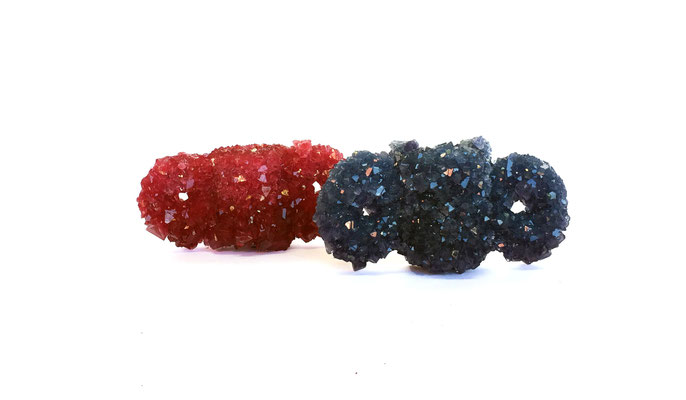 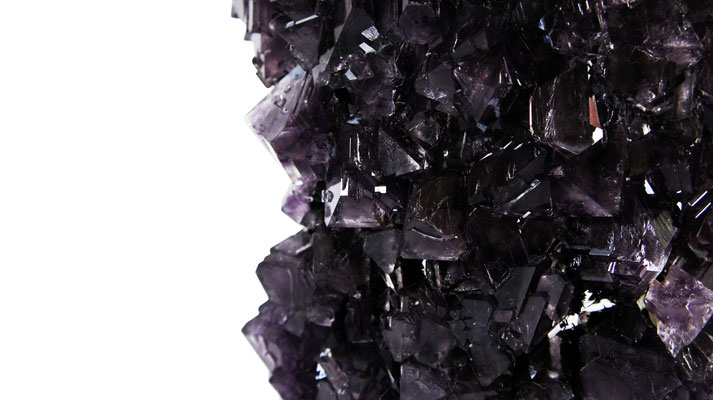 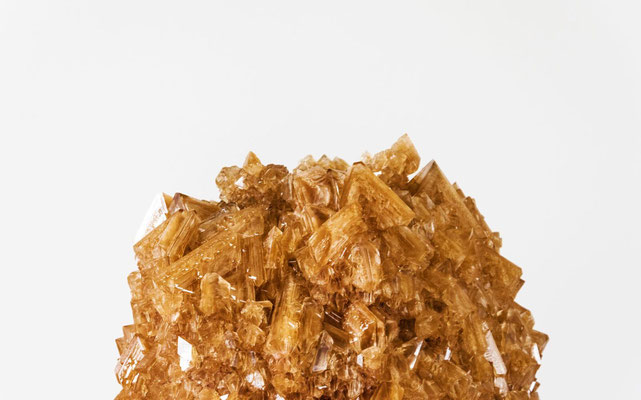 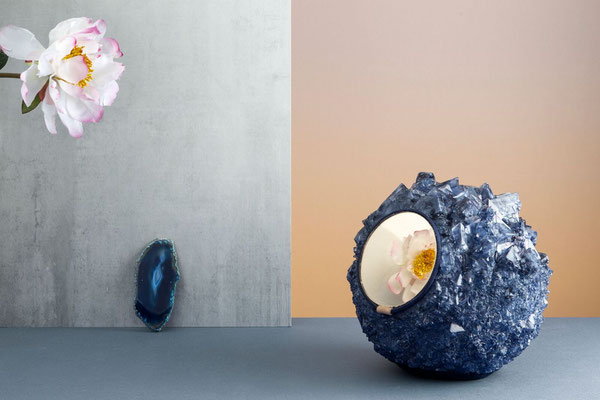 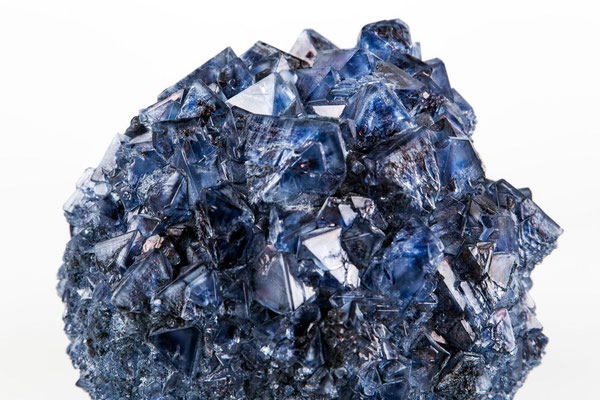 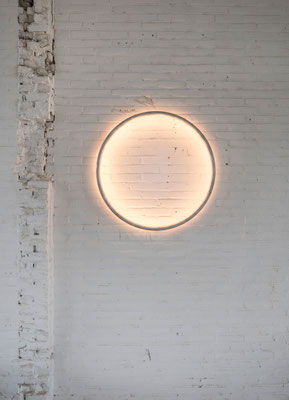 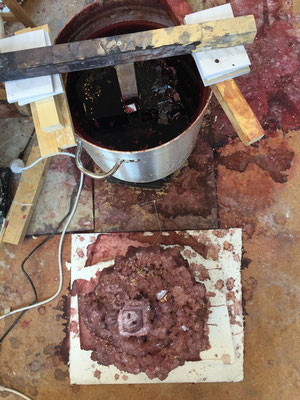 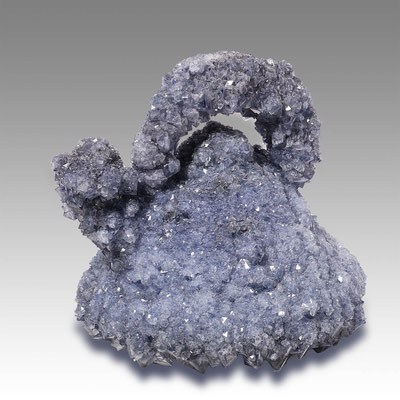 Monté was awarded The Threshold Price as most talented graduate in 2013, with his project "Filter Factory". In 2014 he was awarded the Henri Winkelman Award for young creative entrepreneurs in Rotterdam.

In 2015 he was announced as one of the recipients of the Bio Art and Design Awards. This award gave him the opportunity to design "The Art of Deception" in collaboration with Toby Kiers, Professor in Evolutionary Biology at the Free University in Amsterdam.

Bio Art and Design Award, The Hague, The Netherlands (winner)

Our world is changing in a fast and significant way. Progress has been measured by increased speed and efficiency - faster, better, stronger. This has caused a shift in our perception of time. In our fast paced society time seems to fly, time has become a luxury product, time has become a currency.

In reality time has been passing at the same speed for ages. Nature can be seen as the opponent of today’s society. Natural processes are the proof of time. The ‘Crystal’ series is the result of research into stalagmites, one of the greatest wonders of nature.

The growing process of the objects can be seen as a metaphor for time. Each object is unique in shape, colour and texture, due to the organic development of the object. The objects are the result of the natural crystallization of minerals and the influence of the designer on the formation process. This process can take up to several weeks to obtain the perfect shape, interesting colour combinations and dimensions of crystals.

The Eclipse series consists of a lamp with a ring of metal, brass or aluminum with a layer of crystal. The LED lighting ensures that the crystal gets a solar glow, referring to the effect of a solar eclipse. The design can be attached to the wall as well as suspended from the ceiling.